The story behind The Big Five Dive

The Big Five Dive is a short adventure documentary that follows a group of women as they attempt to SCUBA dive one historic site in all five Great Lakes within the span of 24 hours. Directed by Elizabeth Kaiser, and filmed by a female led crew, these women show that there is a place for everyone under the water.

Principal photography for The Big Five Dive took place in July of 2016, with the big dive day culminating on July 16, 2016. The group of female divers began their first dive in Lake Superior at midnight, with plans to follow up with dives in Lake Michigan, Lake Huron, Lake Erie and finally, Lake Ontario. Interviews were conducted in Alpena, Michigan, the heart and home of the majority of the divers. 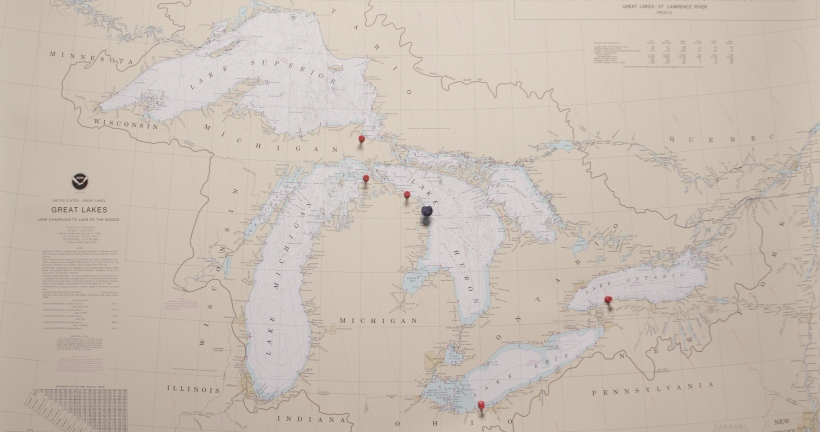 Statement from the director, Elizabeth Kaiser

“With stark parallels between women in filmmaking, and women in the diving world, I could not pass on an opportunity to tell the story of a group of women taking on such an amazing feat of endurance. This story is more than a testament to the women who dove all five Great Lakes in 24 hours. It’s for all the women everywhere doing badass things just because they can.”